Nicole Goes To College. . .For Just A Few Days (whew!)

This summer has seen the Romney kids all attending camp after camp after camp.  From Cub Scout Twilight Camp to Church Girls' Camp to Football Camp and Volleyball Camp x 3, it's been hard to keep up!  Not to mention that all those sports seasons start next week.  Yikes isn't it only August?  Our last month of summer is filled up.  Ryder will start playing football for the Prosper Pirates and has 4 conditioning practices starting next week.  Harrison is back to playing football for The Prosper Eagles. Nicole has High School volleyball tryouts on Monday and Tuesday, and then begins practicing twice a day for 2-3 hours each session.  By the time school starts she will have played in about 10 matches/tournaments.

Here are some pictures from Nicole's trip to Texas A&M for a team camp with Prosper High.  Also an awesome video she produced of her and her roomies tossing fruit snacks.

I thought their rooms were quite nice.  Back in the day, my dorm room was "well used." 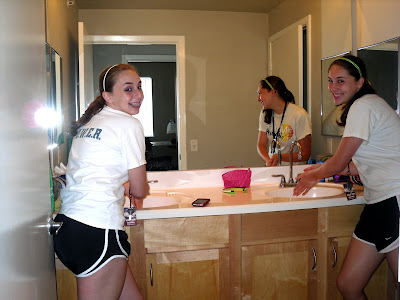 Glad they remembered to wash up! 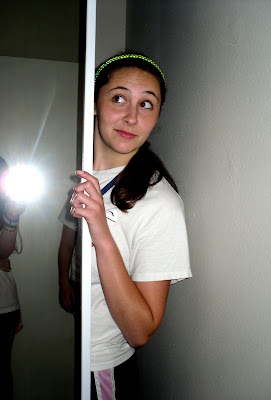 I'm glad they had so much fun - with fruit snacks! 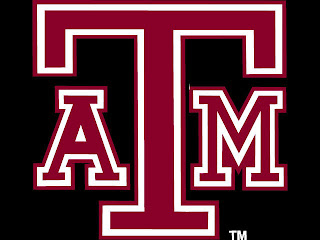